The Bamanga Tukur –led Peoples Democratic Party has described as a primitive display of self righteousness, usually associated with an irretrievable diseased mind, comments credited to the former Minister of Aviation, Chief Femi Fani -Kayode over last Thursday’s crash of an Associated Airline in Lagos.

The party further described it as a cheap blackmail from a man whose numerous slips and shameless acts have turned to an illustration of the bad and the scandalous.”

This man has lived down all his father’s reputation and now lives mercilessly abandoned as a by-word for the negatively controversial, the bad, the ugly and the scandalous”.

A statement by the Deputy National Publicity Secretary of the PDP, Barr. Abdullahi Jalo said that it was unbecoming of a man that uses every opportunity to sermonize on virtues of his faith to employ the occasion of any air mishap to vaunt an un-existing legacy as former
aviation minister, saying that the PDP stands firmly on its exhortation to the aviation authority that last Thursday’s mishap should not constitute a set-back to the progress so far achieved in the sector.

According to the statement, “while Femi is free to keep relishing in his favorite pastime which is blackmail, immoralism and other serial anti socials, we wish to warn that time has far gone when social deviants and other undemocratic rascals, unnecessarily take on the party and the federal government and beget silence as a trophy”.

The statement added that it was appropriate to x-ray the tenure of Femi Fani Kayode as the Minister of Aviation between November 2006 and May, 2007 so that Nigerians can come face to face with a clear picture of a physician that could not heal himself.

“In a very short space of six months that Femi was Minister, he posted an enviable record in tribalism and nepotism when he employed a record 45 managers for different parastatals under the Aviation Ministry from his native Osun State. He went further to retire many officers of the director cadre, replacing them with incompetent cronies, girl friends
and concubines.

“Femi did not stop there. Nigerians will recall that his Special Assistant was caught at the Airport while ferrying obscene sums of money on his behalf. Unfortunately, a cover up quickly and successfully came in between. Besides, many utility vehicles of the ministry mysteriously surfaced in Ghana where they were converted to domestic use by his
family and concubines. Uproar in the Ministry led the EFCC to later recover some of them.

“Nigerians have not forgotten the suspension of the Managing Director of Federal Airport Authority of Nigeria (FAAN) Alhaji Yusuf by Femi for refusing to illegally extend the concessioning of the Murtala Mohammed (local ) to Bi-Courtney Aviation Services from 12 to 46 years. Though presidential orders restored Alhaji Yusuf to his position, it did not prevent Femi who unilaterally, without presidential approval, granted the extension.

“The tale of Mr. Taiwo who was the Manager of the Murtala Mohammed International while Femi was Special Adviser to the President is known. Femi who traveling out of Nigeria had refused to be scanned. Taiwo insisted that the proper thing be done and Femi was eventually scanned. Femi had his proverbial pound flesh when he assumed office as Minister. He did not only redeploy Taiwo, he also frustrated him out of the service.

“Shouldn’t Nigerians know that it took the Federal Airport Authority years to clear the debts of hundreds of millions of Naira arising from permanent suites acquired by Femi to host and lodge girls of easy virtues while staging noisy street parties in Lagos.

“It is still on record that the Senate in 2009 indicted Fani-Kayode and recommended him for trial for alleged misappropriation of N19.5billion belonging to the aviation sector. The Senator Anyim Ude led Senate Committee on Aviation which investigated Fani-Kayode recommended that he should not hold any public office for five years over charges of
misappropriation of public funds and abuse of office which included the establishing of irregularities in the award of contracts in the ministry, Federal Airport Authority of Nigeria (FAAN) and NAMA during his tenure.

“Do we recount here serial immoralism that Femi has professed and confessed to in the social media, prompting many to ask whether he has a wife, children, indeed family and what this Pharisee Christian teaches them.

“We may add here that as far as PDP continues to be voted into power by Nigerians, no one shall any more be appointed into any position on account of the pedigree of his parents. We shall also engineer a process through the National Assembly where nominees to federal offices must undergo a psychiatric test. Femi is a huge disgrace!

“However, pity may be necessary for this man with known psychiatric case who, while being screened by the Senate, confessed to being demon-possessed in 1993 and had to be transported to Ghana where spiritual deliverance was conducted on him. 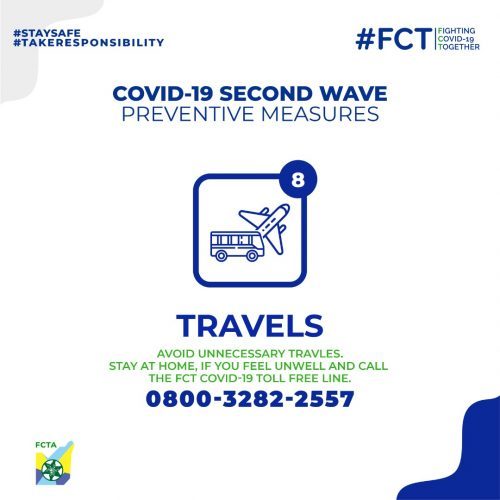 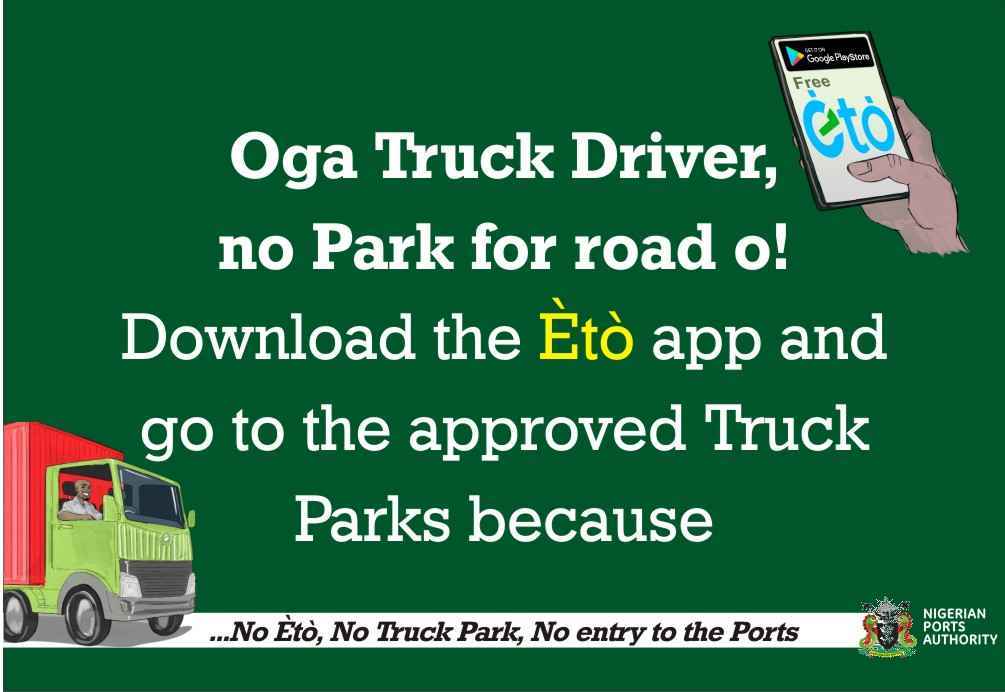